In a meeting the other day, our company founder and creative director showed us a handful of inspired ads to kick-off a creative storm for one of our biggest clients. While waiting for

the selected video to load we were greeted with an ad. 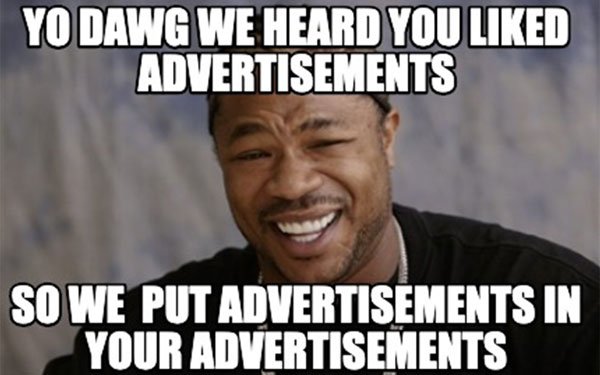 Does anyone else remember this? No, just me? Ok.

Miffed Youtube would not allow us to skip it, we were witness to a thirty-second commercial for a car, or a television, or one of those smart home devices that is pretty useful when it isn’t spying on you. I can’t remember what exactly the popup was for, but the ad did have an adorably sad beagle in it. The dog of course was the most (re: only) memorable aspect of the ad.

I mean, who doesn’t love dogs? (Personally, I prefer cats, but you get the idea.) 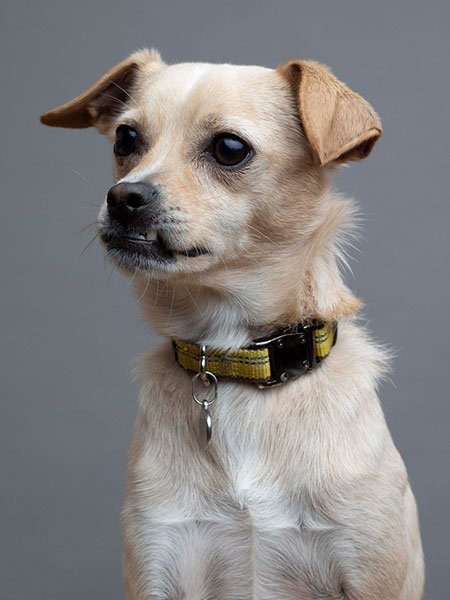 Presto the Director of our Emotional Support Department

“The only thing going for that ad was the dog,” I said.

“The data says people love dogs,” intoned my boss in his best robo-voice.

You Shouldn’t (Always) Do What the Data Says

This is especially true for branding and marketing. One of the biggest crutches in advertising is relying on data to generate ideas. It’s not hard to see why. Simple logic states if people like X and you put X in your ad, people will more likely have positive associations with your ad.

But this kind of thinking leads to an over-saturation of similar ideas and before long consumers are flooded with content that all looks the same and the message—the meat of the content—becomes lost.

Rosser Reeves articulates this idea memorably in an interview published by McGraw-Hill:

“I saw an example of what I mean by an absolutely ghastly advertisement. It was a big poster on the side of a Fifth Ave bus; it stopped right in front of me for about a minute and a half, and it had a picture of an absolutely ravishing girl…And I admired the blonde and as the bus moved on…it occurred to me that I don’t know what product it was.” 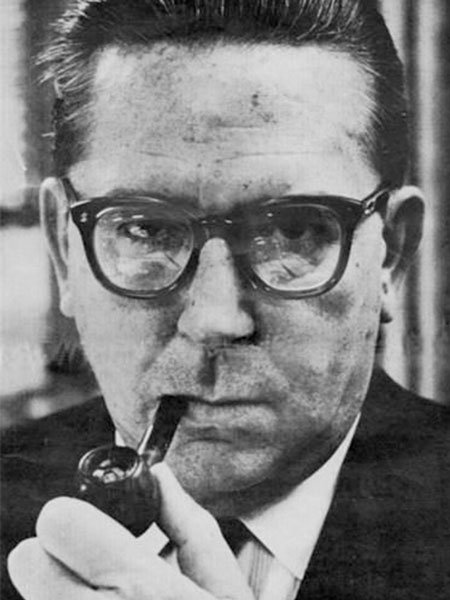 Sex sells. Except to Mr. Reeves.

Let’s go with the dog example. I conducted a quick Youtube search for “commercials with dogs” and received results for these companies:

The only thing all of these commercials has in common is they all feature a dog as the focal point. They range in tone from nauseatingly mawkish to squeal-out-loud cute. Some of the ideas are more inspired (Heinz’s “Wiener Stampede”) than others (Subaru, Bud, Chevy, Doritos) and only two of these companies (Pedigree, K9 Advantix) actually make products intended for dogs.

What’s the result when an idea is shared by so many different ads? They all begin to look the same and the strategy (using the dog’s cuteness) ends up failing to serve the ad’s purpose and generate interest in the product.

When someone asks, “Have you seen that commercial?” They won’t clarify with, “the one for that new line of Chevy SUVs, I think it’s the Tahoe.” They’ll say, “The one with the chubby pugs.”

Data and research inform creative direction, but they should never limit it or dictate the ideation process. Generating ideas based on data will inherently place your work along trend lines and prevent it from standing out. Instead, approach the conclusions data provides from different angles. An old colleague of mine used to call this “coming in sideways.” You take a familiar idea or concept and subvert it.

The aforementioned Heinz commercial does, I think, a fair job of this. The “Wiener Stampede” is utterly absurd and ridiculous and yet it works on several levels. It’s pun-laden idea is silly enough to be memorable and it hints at the product. Wiener dogs look like hot dog wieners and most people put ketchup or mustard on their hot dogs. (I’m told some sad people put sweet relish on theirs.)

The ad is a bit daring, too. Yes, the dogs are cute, but when eating a hot dog do you want to imagine yourself eating a miniature dachshund? The data, I’m guessing, would suggest not.

Therein lies the brilliance of this ad. It’s an interpretation of the strange saying “so cute I could just eat you up,” a disturbing sentiment rendered in such a literal fashion. It also captures a deeply human and complex psychological experience. “Cute aggression,” is the visceral regulatory response to overwhelming cuteness. Basically, you see something so cute your brain is forced to counter the crippling sweetness with some good ol’ aggression and violence. 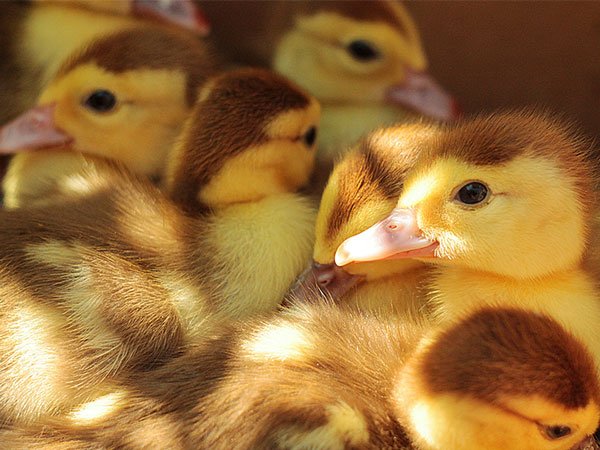 Does this make you hungry?

Finally, this ad hits that sweet spot that makes us say “Why didn’t I think of it?” It isn’t wholly original by any means, but it is subversive enough to be effective. Sometimes, that’s more than enough.

Take a quick glance at the comments section and compare the response to this ad to those on any of the car commercials listed. No, it’s not the most rigorous data analysis practice, but you’ll get the idea.

Rather than growing an idea out of data analysis, start with an idea and see how the data can shape it. If it can do so in surprising ways, then go for it. If your idea begins to resemble a sea of worn-out advertisements, steer away and see what you can do to subvert expectations.

Remember, the goal is to present the consumer with an idea that is unexpected and yet totally inevitable. The kind other agencies will see and say, “How come we didn’t think of that?”

Is your company stuck in a creative rut? We’ve got tactics that will make your data sing.