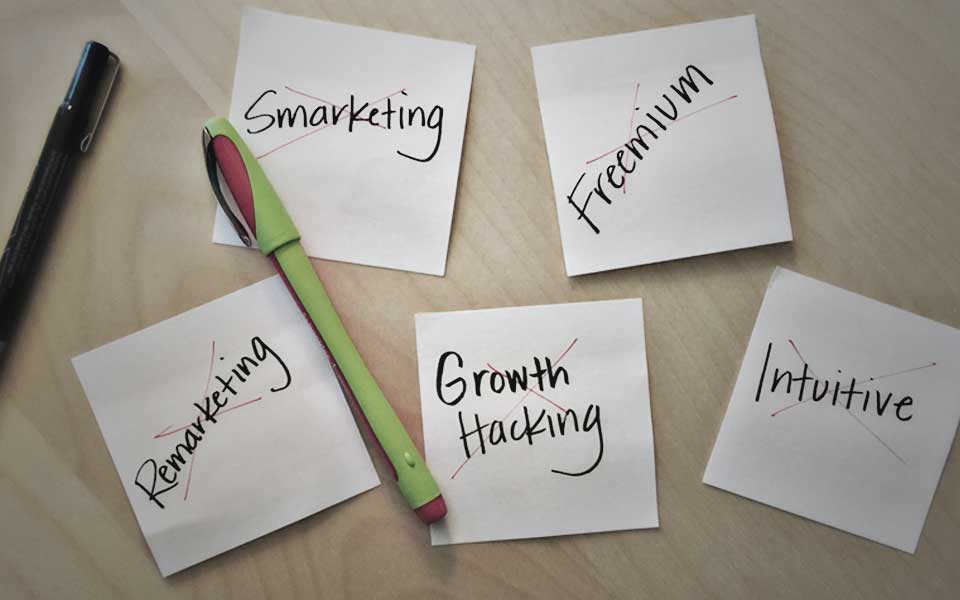 Buzzwords are a dangerous breed of jargon to mess with. Businesses across the globe throw around words and phrases such as “Goal Digger” and “Localisation” with reckless abandon, even going as far as creating their own forms of lingo in hopes of being accredited by their colleagues. Before anyone reading goes up in arms, we’d like to assure you that we aren’t throwing stones in a glass house. We’ve used buzzwords before and will continue to do so, but only in certain situations. So we’d like to lay down a few rules when it comes to these newsjacking terms so they can retain their bandwidth.

To summarize this intuitive and holistic piece of content, responsibly use buzzwords where they’re needed. Language is a beautiful thing; full of words and terms many of us haven’t heard or used before. Crack open a dictionary or thesaurus and discover alternate words for what you’re trying to say. Who knows, you may accidentally discover the next big thing in the land of buzzwords, but trust us, no one will fault you if you don’t.