Last night we joined Phillip Oakley at the University of Greensboro’s Elliott Center for this year’s Forty under 40 event. The crowd was energetic while each leader went on stage to get their award. MC Greg Romeo’s comedic skill kept the evening rolling between jokes about selfies and fist-bumping. Even though there was plenty of entertainment, we don’t think anyone was expecting what Phillip planned to do as he accepted his award. Yep, he busted a move, all the way up to get his award and back to his seat. If that isn’t entertaining enough, then check out 1:32 and 1:40 where he grabs a selfie with the MC and then calls the rest of the Common Giant crew to snag a photo from the stage as well! It was a fun night and we are thankful to have been able to celebrate this achievement with him. 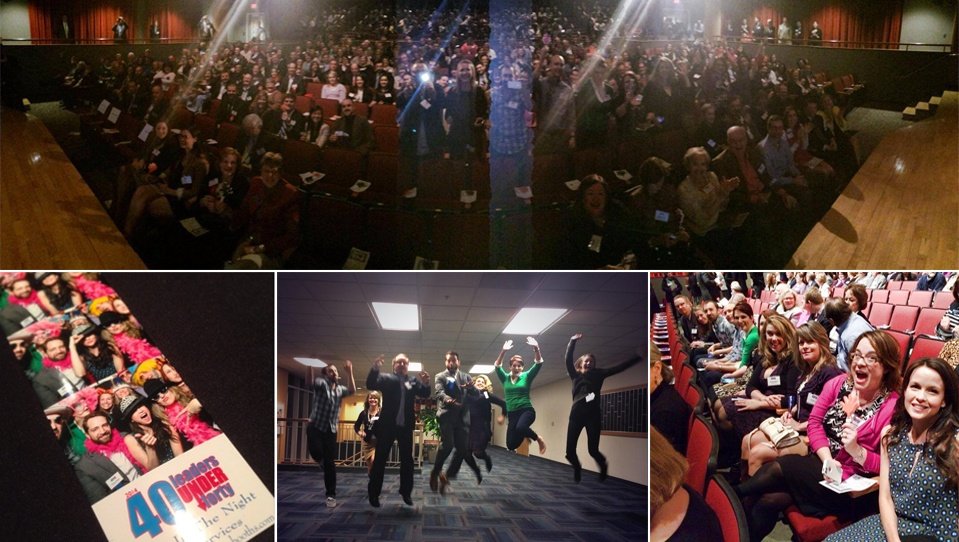